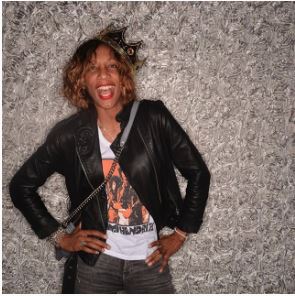 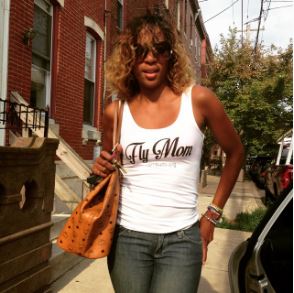 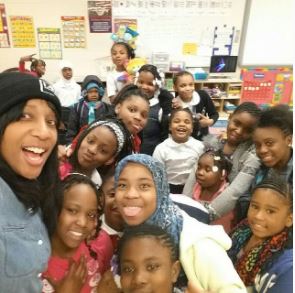 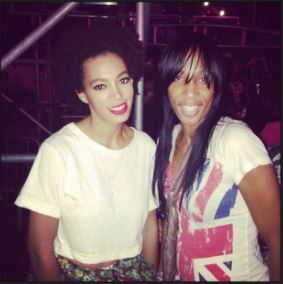 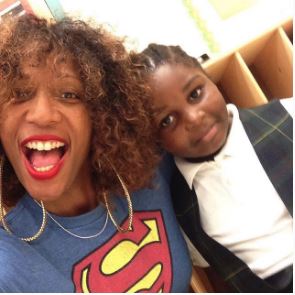 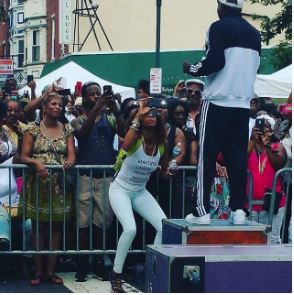 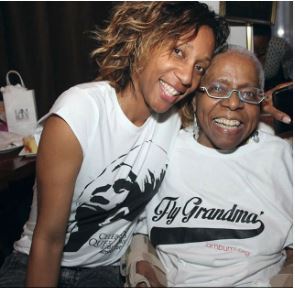 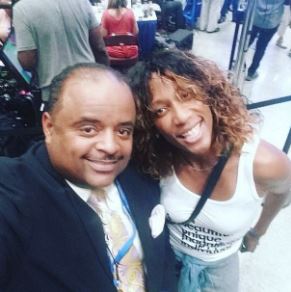 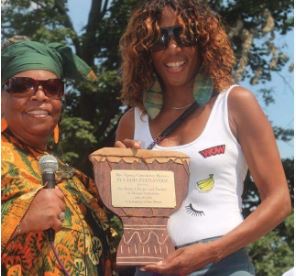 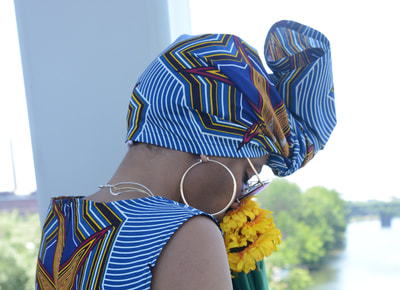 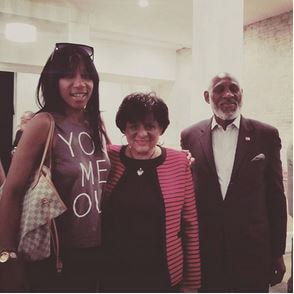 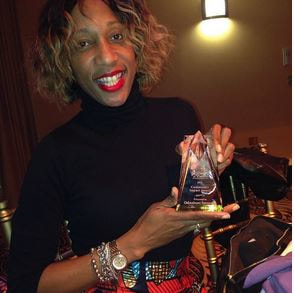 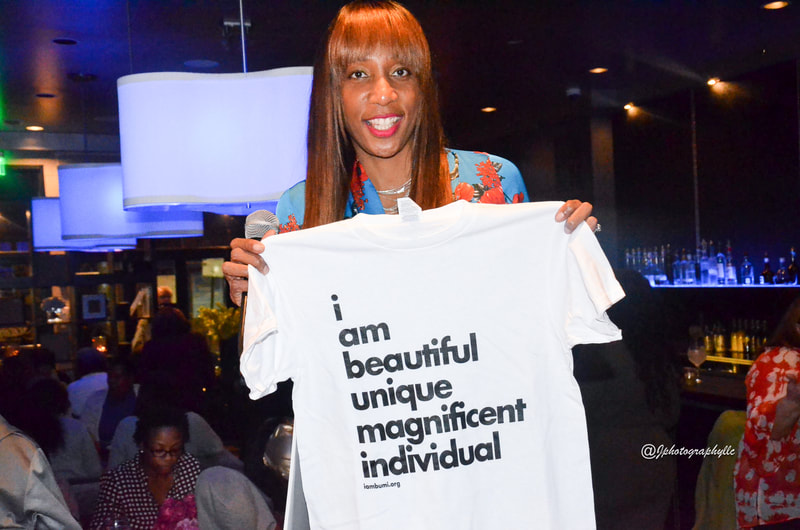 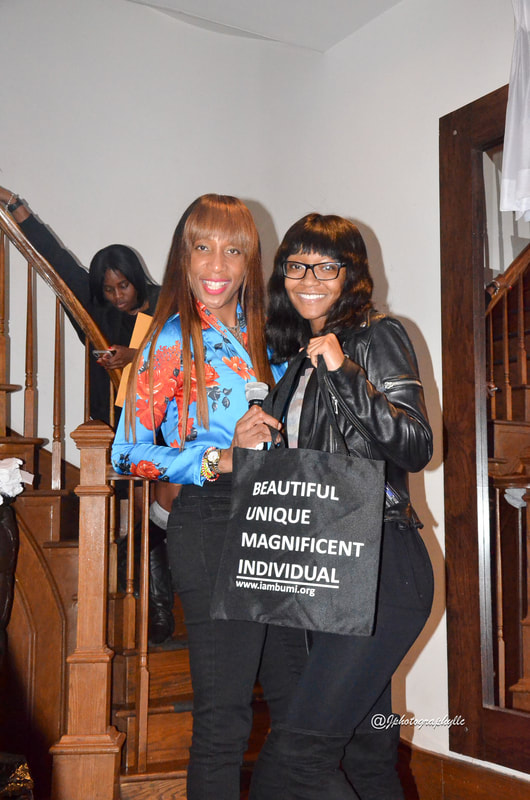 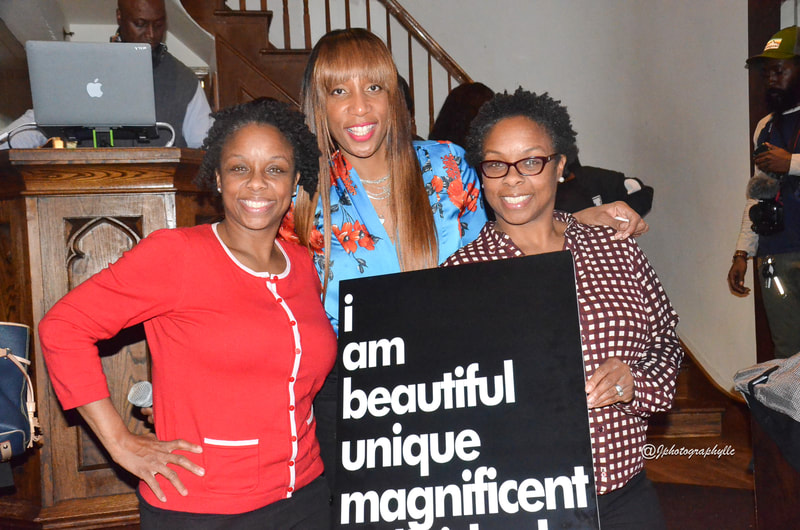 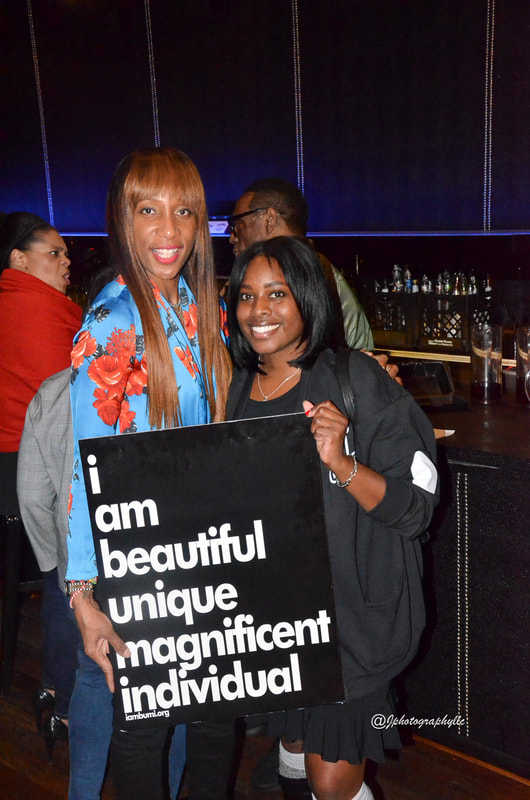 Oshunbumi Fernandez-West is the CEO of ODUNDE, the largest African American festival in the USA. The festival’s economic impact on the State of Pennsylvania is $30 million dollars and on the City of Philadelphia $28 million dollars. ODUNDE is a world-renowned cultural organization whose mission is to educate the public on the African and African-American culture.

The ODUNDE festival is the “staple event” for the organization and the City of Philadelphia. The festival attracts up to 500,000 attendees, covers 15-city blocks, has over 100 arts & craft/ food vendors and has two stages of live entertainment. The festival is known throughout the world as one of the original models for African-American festivals, hosting many internationally known African and Caribbean performers, dignitaries, folk artists and cultural leaders.

Ms. Fernandez-West was named by The Philadelphia Tribune as one of the TOP 10 People Under 40 to watch in 2011. She was recently named one of Philadelphia's most influential African American leaders from 2012 to the current year. Her education includes a BA in Human Biology-Anthropology from Temple University and an MBA from LaSalle University. Her dedication to cultural awareness and expression has dominated her professional life. She has been invited to lecture on her personal achievements and the accomplishments of ODUNDE internationally.

In October 2011, she created ODUNDE365 to provide year-round African and African-American cultural programming in schools, community centers and public venues. ODUNDE365 consists of 4 programs: ODUNDE365 AFRICAN DANCE & DRUMMING CLASSES, I AM B.U.M.I. PROJECT, MY STORY AND ODUNDE365 ARTS & CRAFT CLASSES. Currently these programs have culturally impacted the lives of thousands of people.

In April 2013, she was a member of Governor Tom Corbett's Trade Mission delegation to Brazil and Chile. In October 2013, she created KWANZAABRATION with Music Icon Kenny Gamble a festival whose mission is to educate and increase awareness of the Kwanzaa Holiday to the public.